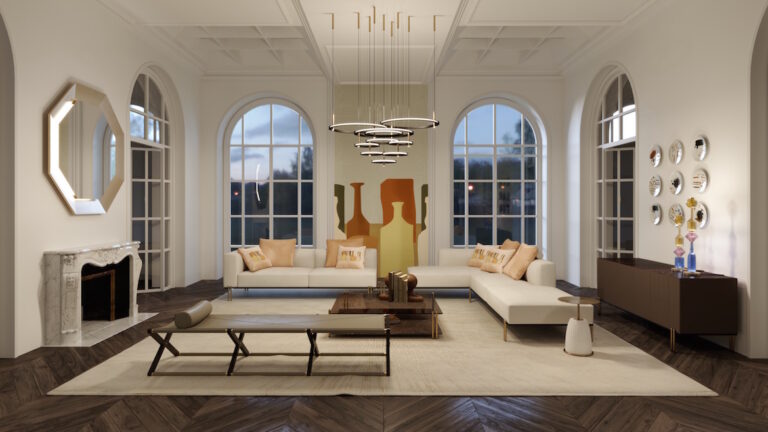 From Morandi’s house to our homes. The objects of the painter’s studio are reinterpreted and offered in the atmosphere of contemporary furniture: a simple but impressive artistic reference.

What if a painter’s easel is turned into a coat hanger? Or the iconic phantom head, a component of Morandi’s famous still-life, becomes an unusual book-end?

The designer and entrepreneur Paolo Castelli has thought about this, with the exquisite collection Objets d’Auteur: Tribute to Morandi. Inspired by the interiors of the artist’s home-studio, Paolo Castelli created a series of simple but highly symbolic furnishing accessories. The elements of this amazing collection take up the shapes and colours of the original objects, letting us soak in an elegant environment, filled with art and creativity. 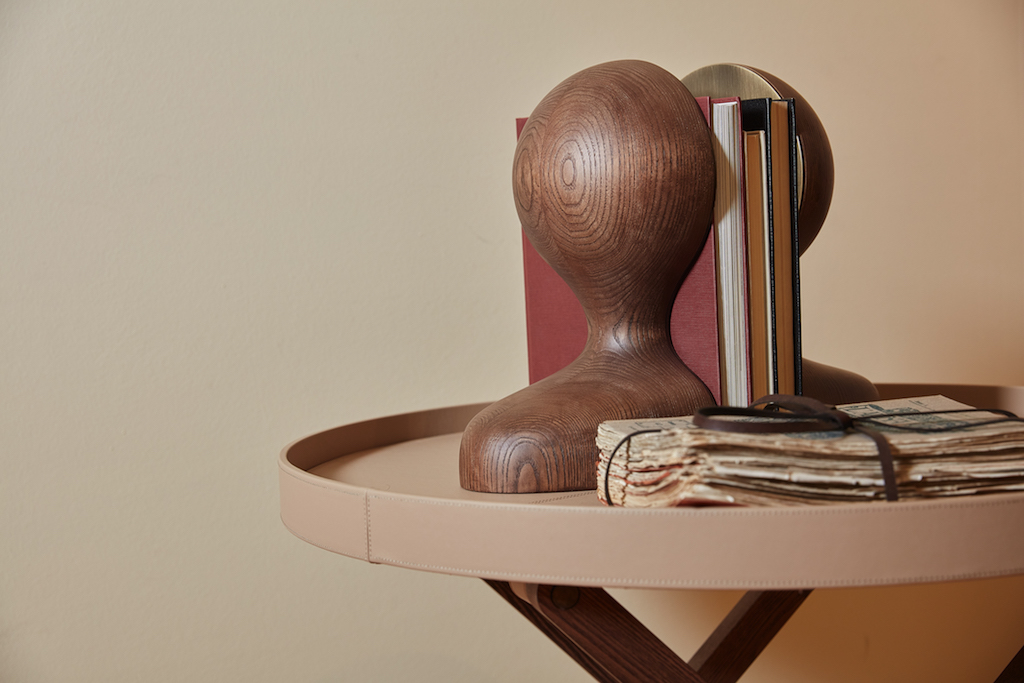 In the previous article we already discussed the happy union of art and design, here we have an example of how the objects can evoke the history and daily life of one of the most famous Italian painters of the twentieth century. Thanks to this stylistic exercise, the Bologna-based company is making a new creative offer for interior decoration, along with its furniture and lighting collections, a complete living experience.

Small tables, seats, bottles and lamps in Murano glass with brass details. Ceramic plates and bowls decorated with colourful brushstrokes, unique as the painter’s palette. Pottery for the table, each piece painted by hand. And also wallpapers that take up the decor and colours of Morandi’s artworks.

To produce all the furnishing accessories Paolo Castelli chose excellent partners from the respective sectors: Venetian glass makers for the hand-blown glasses, artisans from Vietri for the pottery and a leading company in the design world such as Wall&Deco for the wallpapers.

The project Objets d’Auteur generates synergies, a network of craftsmanship that enhances the tradition of the Made in Italy artefact, with attention to detail and care of materials.

The outcome could only be an elegant and well-balanced collection that belongs both to the worlds of art and design.

From Bologna to all the homes around the world

But how was the idea of this collection born? The first connection, almost accidental, happened in 2009 during the refurbishment works of the artist’s residence in via Fondazza 36. The renovation of this historical place, curated by the architect and designer Massimo Iosa Ghini, marks the start of a creative partnership between Bologna Musei and the Paolo Castelli Company. Precisely from a visit to Casa Morandi the Emilian designer collected glimpses, a colour palette and emotions that he has translated into an inspirational mood board for a new collection with a strongly evocative style. 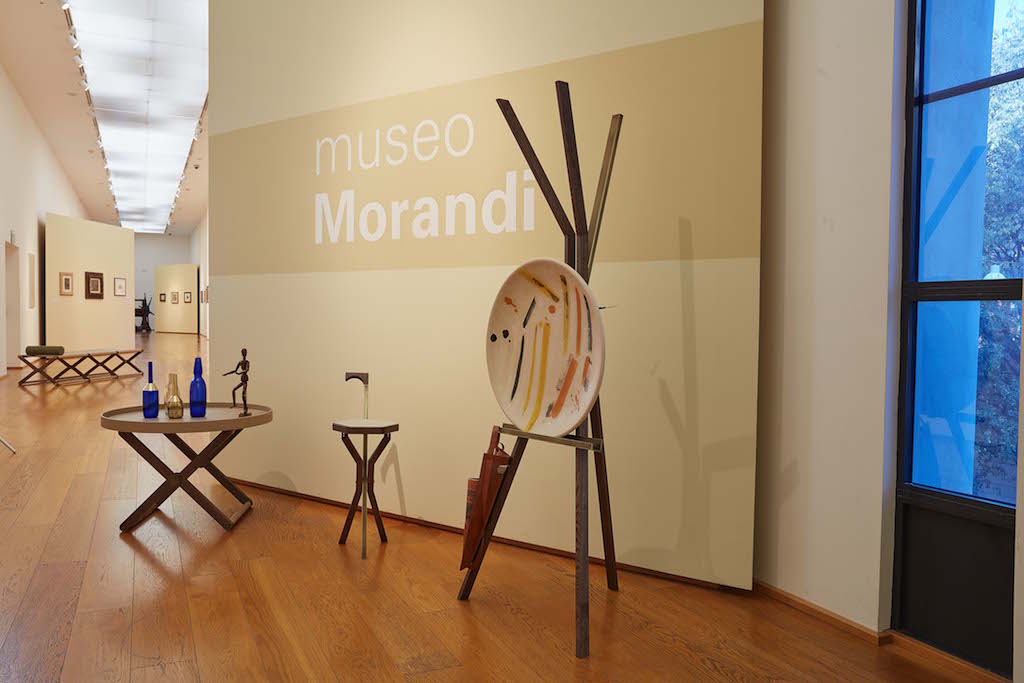 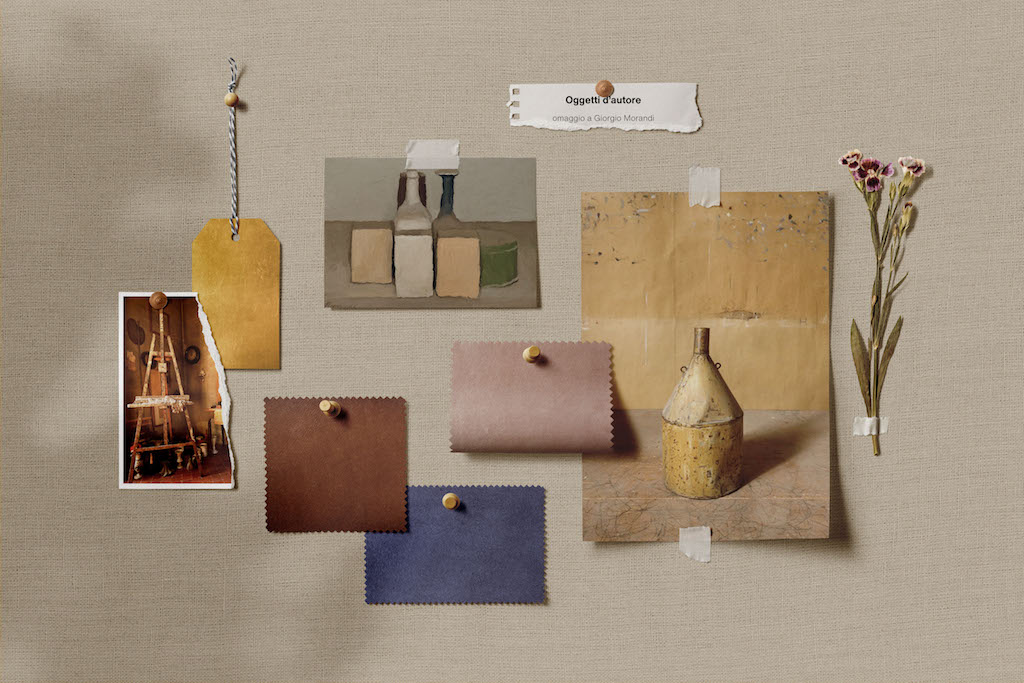 Minimalism and restrained beauty are the meeting point between Giorgio Morandi and Paolo Castelli. On one side there is the internationally renowned painter, who became a reference-point for many artists around the world, on the other side there is a company, an excellence of Italian design, that exports its products on a global scale from the province of Bologna. Both are united by the link with the territory and the vocation to spread art and beauty worldwide.

“I wanted to make a dream come true” says Paolo Castelli, founder of the company of the same name, “To create a collection sublimated by Giorgio Morandi’s creative vision, while celebrating our city: Bologna”. Thanks to digital technology and the web, these objects can travel all over the world, bearing witness to Morandi’s outstanding talent and his relationship with the city of Bologna. 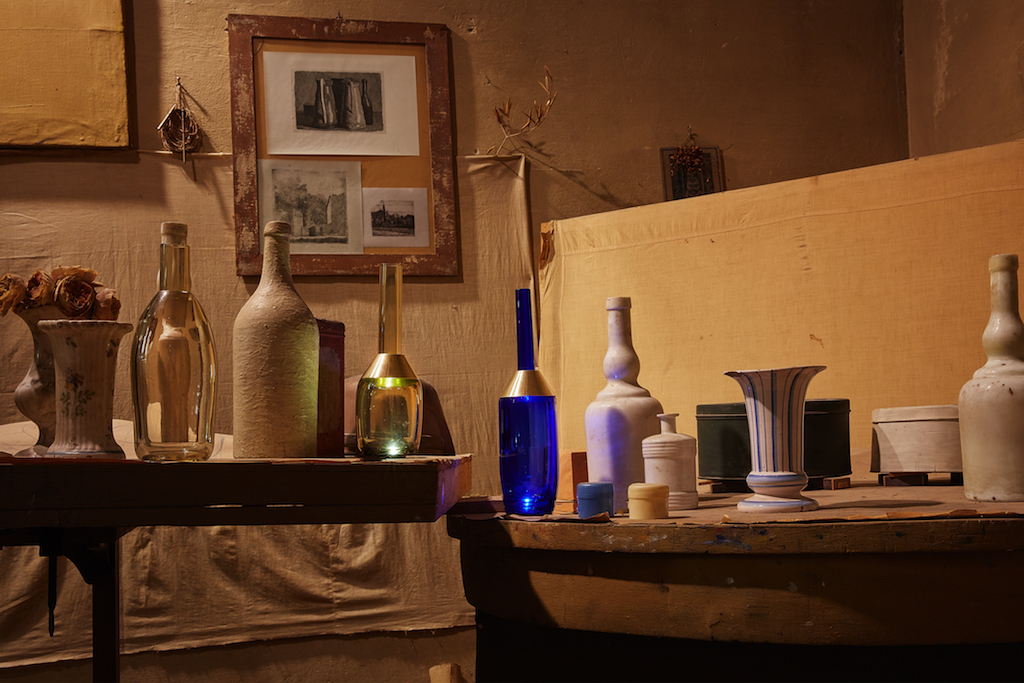 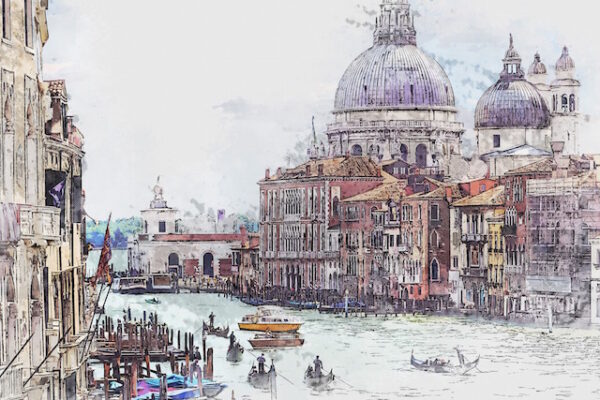 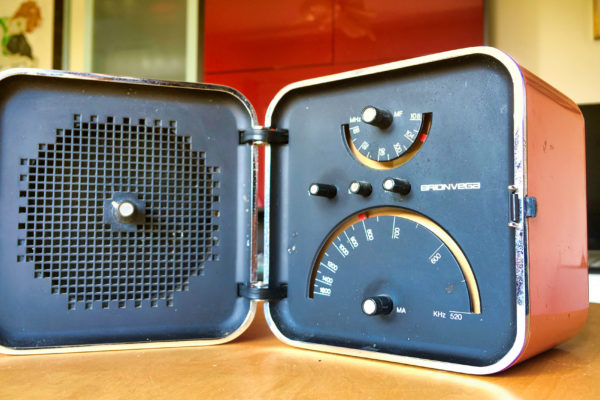 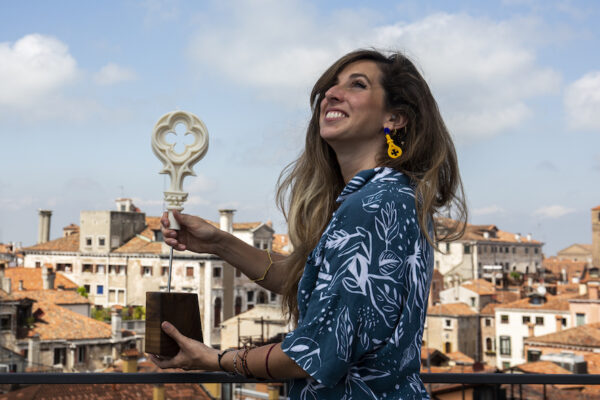 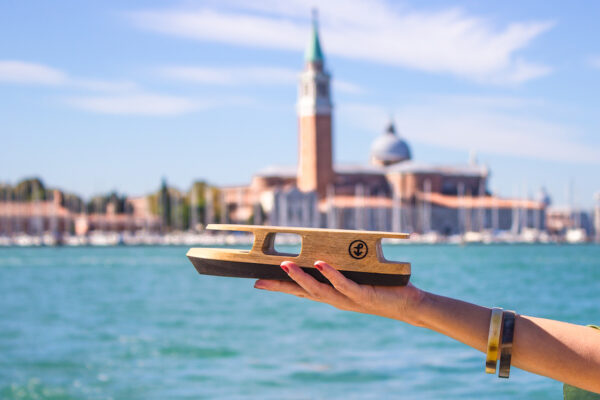 Begin typing your search term above and press enter to search. Press ESC to cancel.

This website uses cookies to improve your experience while you navigate through the website. Out of these cookies, the cookies that are categorized as necessary are stored on your browser as they are essential for the working of basic functionalities of the website. We also use third-party cookies that help us analyze and understand how you use this website. These cookies will be stored in your browser only with your consent. You also have the option to opt-out of these cookies. But opting out of some of these cookies may have an effect on your browsing experience.
Necessary Always Enabled
Necessary cookies are absolutely essential for the website to function properly. This category only includes cookies that ensures basic functionalities and security features of the website. These cookies do not store any personal information.
Non-necessary
Any cookies that may not be particularly necessary for the website to function and is used specifically to collect user personal data via analytics, ads, other embedded contents are termed as non-necessary cookies. It is mandatory to procure user consent prior to running these cookies on your website.
SAVE & ACCEPT